Lighting the flame of Hatha Yoga

The word Hatha can be split into two, Ha meaning Sun and Tha meaning moon. It refers to a duality of the masculine and the feminine, the lunar and the solar aspects of existence, of matter and pure awareness, physicality and spirit. As the word Yoga means union, to bring together, Hatha Yoga then means the union of the masculine and feminine, within the microcosm of the being, and as a process that is taking place on the macrocosmic scale of the universe itself.

Another definition of the word Hatha is the concept of using force, physicality and power to attain ones goal of union with the divine. It is the yoga of working with the the physical, energetical and mental layers of the body. In both actively engaging them at will and passively observing the cyclical nature of their being.

In the west hatha yoga has come to mean a certain set of postures and speed of doing them, and so we have classes called hatha yoga versus power yoga, Iyengar Yoga, Ashtanga Yoga, vinyasa flow etc. But the truth is that all of these practices come in under the umbrella of Hatha Yoga as they work with the body, breath and life energies in a conscious way as to bring about health and clarity.

The Hatha Yoga practitioner is engrossed in the working with the body, breath and mind to uncover the mystery of her being. She is fierce in her dedication and attention to her body yet at the same time cultivates a calm dispassion as she knows it is not hers to keep for all of time. And in this deep contemplation of, and communication with the body, the senses and the life force; the yogin becomes like a scientist, an alchemist, who extracts the gold of wisdom out of the lead of the dense material existence.

And inevitably the only real question arises; in all this cyclical, infinitely moving reality that I call the world, my body and and my mind; what is immovable, immutable and unchangeable. Who is the witness of all phenomena and the doer of all action? Who am I? What is the Self?

The Hatha Yoga Pradipika, a text that has come to define modern classical hatha yoga; categorises the techniques in the following sections; Asana, Pranayama, Mudra and Samadhi. Here the first three have obviously physical aspects, they are often associated with physical practices that we actively engage so to purify the mind and the body. They work with the physicality of muscle, bone, ligament, nerves, breath and energy patterns to create a reconditioning of the body and mind. But the inclusion of Samadhi in under the Hatha Yoga umbrella seems like a conundrum. How come the yogis included this rather esoteric and misunderstood limb with these physical practices of posture and breath?

Samadhi is fruit of the practice itself, an absorbed state of being that arises naturally and spontaneously from practice like flowers rise from a well tended and watered garden. Samadhi is not something we can just decide to do like an asana or pranayama technique, but a stillness of mind and body that can arise during the practice itself, or at other times when one is fully absorbed in the present moment. 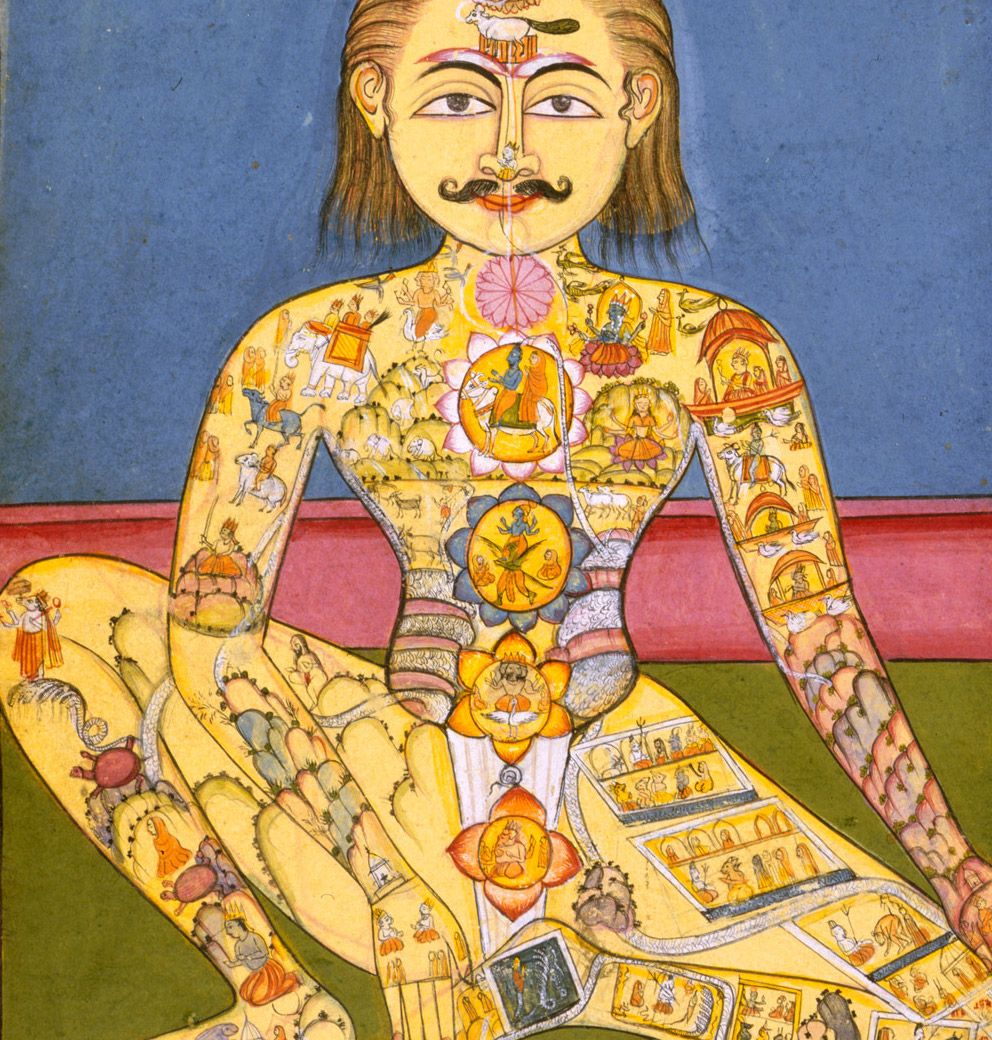 Samadhi meaning absorption is a state of being where the illusion of separation drops away. No longer do we experience the world, externally or internal, as if being compromised of separate objects. The doer and the doing integrates into a whole. The most known and accessible way of attaining a glimpse of this state, at least in the west; is through sports, dance or art. We call it going into flow state, being in the zone where we are what we are doing fully and wholly.

This stillness found in this state is our true essential nature, but our delusions, wrong perceptions, unskillful actions, dogmas, beliefs and health issues are continuously stirring us, making the water muddy and unclear so that we are unable to rest in this still centre of our being.

Hatha Yoga is a bio energetic medicine that cures or soothes our ailments of body and mind so that it becomes easier to be fully present. In a way it is the practical aspect of yoga that prepares us for the more subtle aspects of yoga often referred to as Raja Yoga. But the Hatha Yogi knows that it is also an offering in and of itself, and in the purest form it is true self expression and honouring of the physical existence.

To the Hatha Yogi the immediacy and imminence of physical existence is the utter expression of divine joy made manifest, and the body is not seen as separate from Soul, but an expression of Soul into the material plane. 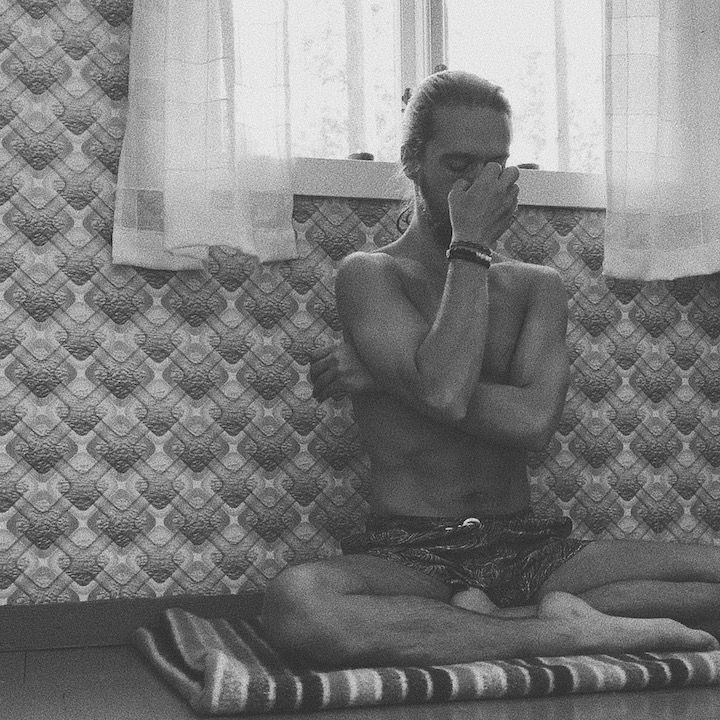 This course will teach you the basics of four different traditional Hatha Yoga breathing techniques including description, demonstration and instruction video for each pranayama + guidance, esoteric knowledge and philosophy for safe and effective breath work.